Date: Sep 13, 2019
Time: 06:00 PM
Posted by: C. Tucker
Category: No Category
After the success of Operation Crusader, the relief of Tobruk under siege by the Afrika Corps and a valiant defense by Australian forces, Rommel's army attempts again to capture the crucial inland port-city of Tobruk, providing extreme strategic importance to the war in North Africa and the Mediterranean. Situated between Tunisia and Egypt in Libya, Tobruk is one of the most vital strategic cities for control over North Africa - and thus control over the oil fields in the Middle East. With this in mind, both the Allies and Axis see this conflict as one of the most vital in the war.

Playing as soldiers of the British 8th Army, the mission will be to aid in the last defense of Tobruk against Rommel's attack. Through defending a series of phase-lines against the German forces, the mission will either go historically - with a British surrender - or history will be rewritten, and Tobruk remains in the hands of the Allies.

Anyone welcome to join!

Tucker WW2 Pack will be provided on sync soon, or it can be found on my steam profile if you're friended to me.
Mod list: https://www.dropbox.com/s/5crpvm9ggctkyjs/TFA%20WW2.html?dl=0 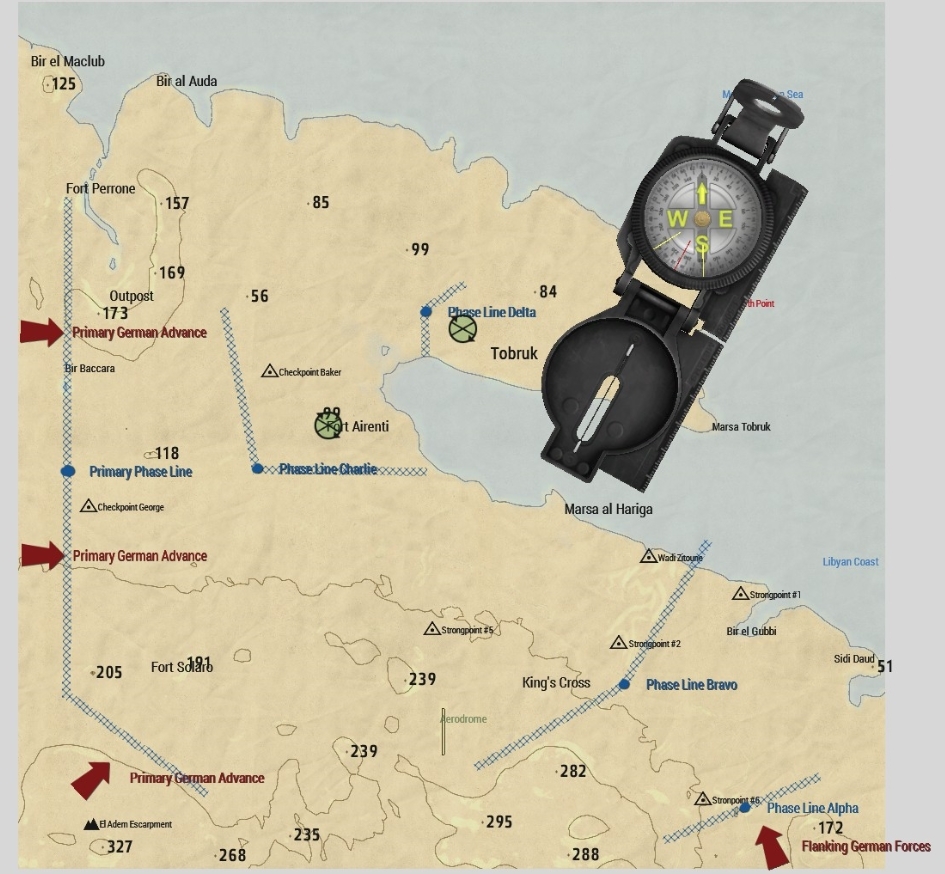