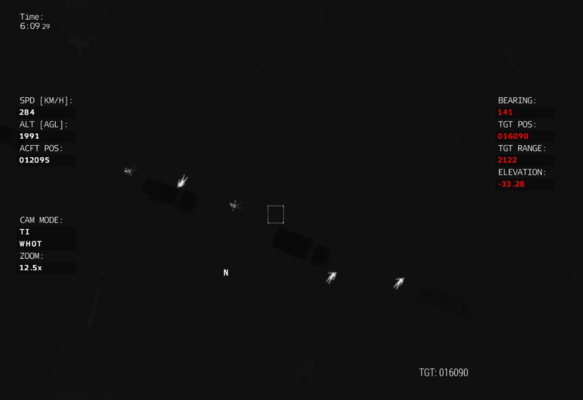 Earlier this week a joint government IDAP convoy was ambushed in the Saint Kapaulio region Brazil by the Sinaloa Cartel. Two hostages were taken for ransom, James White and Oliver Thompson American and British citizens. Both the UK and US governments refuse to pay any form of ransom as this would strengthen the Cartels influence after the conclusion of operation Impending Salvation in september last year.

Following the death of Sinaloa leadership in Brazil its believed Carlos Calderon is now in charge and is responsible for the attack.
Joint task force aspis is to deploy alongside SBS M Squadron to at Saint Kapaulio pathfinder airbase, ready for a hostage rescue attempt as soon as possible.

ISA SIGINT has located the most likely area for where the hostages are being held.
Multiple Sinaloa traced calls have mentioned “increasing security for their new guests and the Boss”

The Brazilian government agrees with this intel citing the area north of Malikoi being unpassable for police and army units in the past six months and a known area to visit by Carlos Calderon. 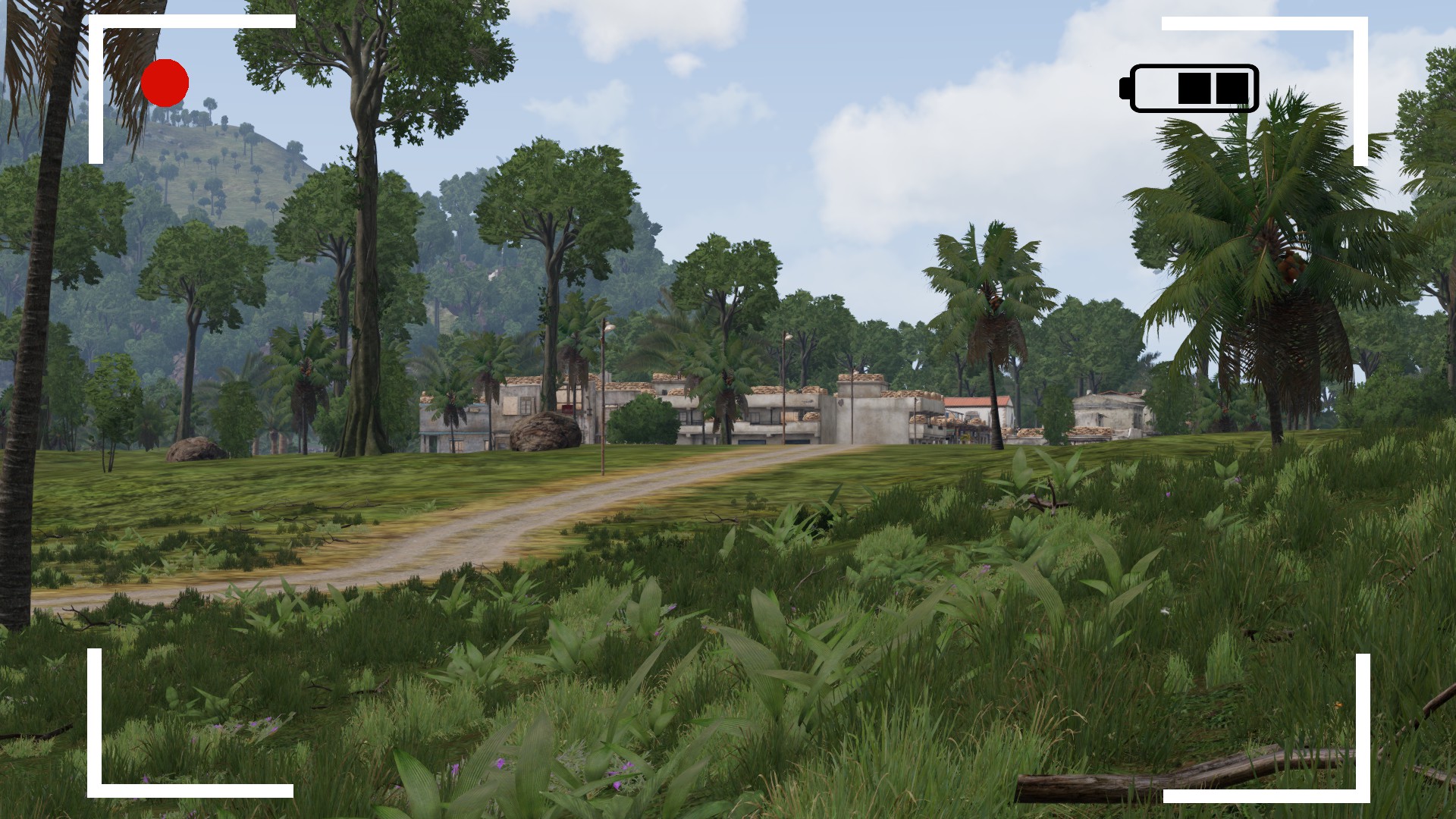 Undercover surveillance has undercovered the area to be now be well fortified to resist any assault. 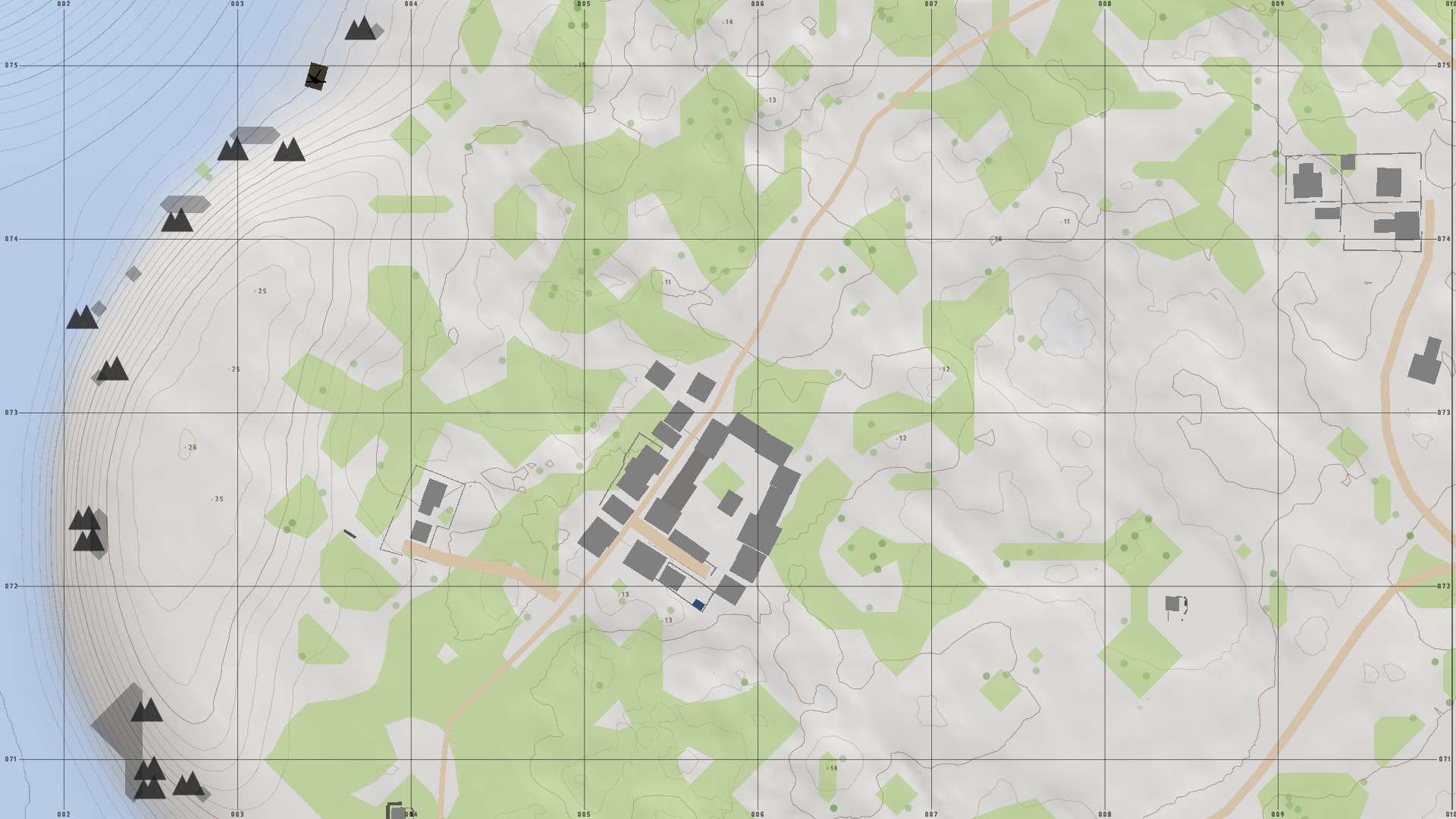 The Sinaloa has released pictures of both hostages for ransom: 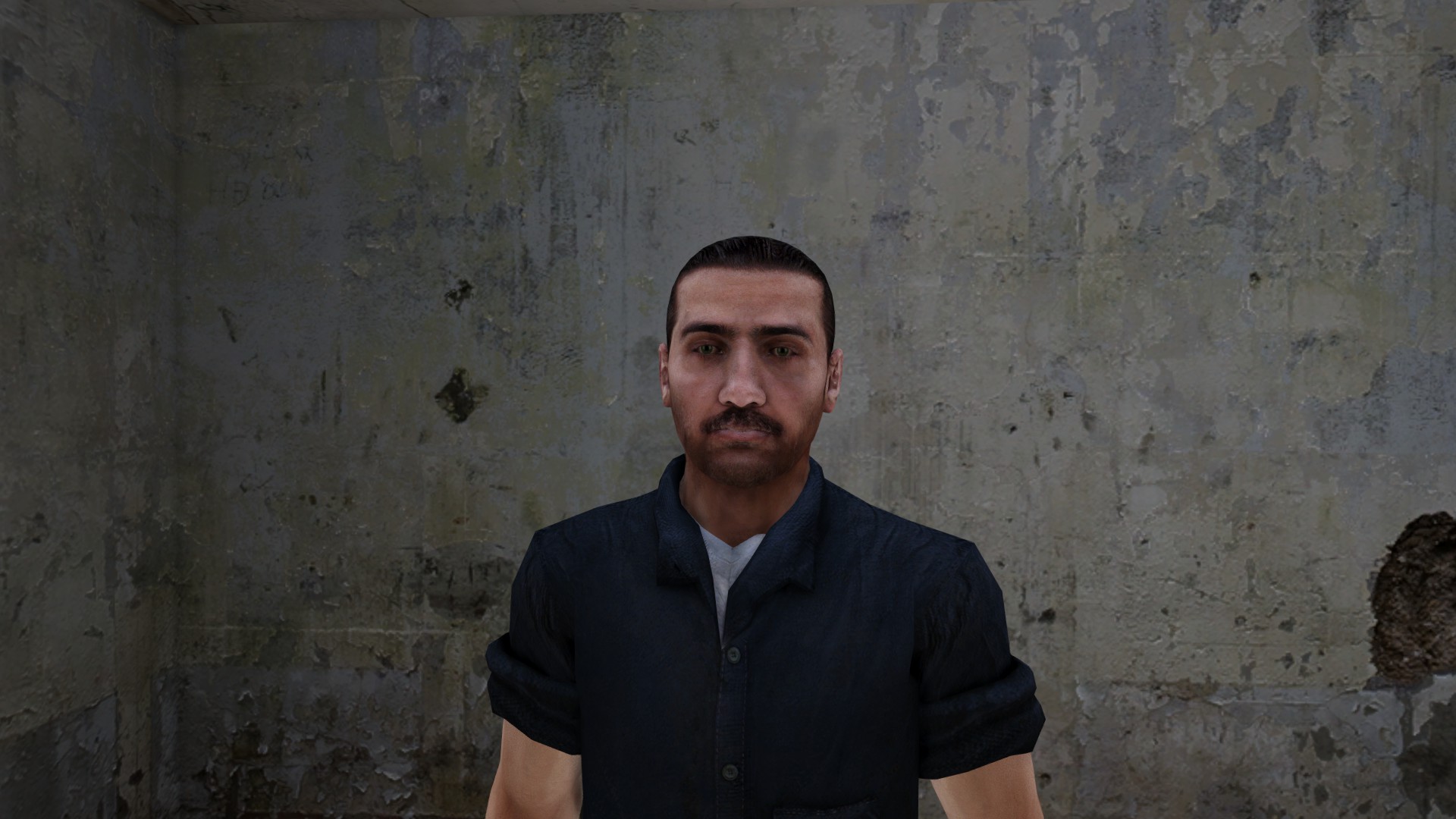 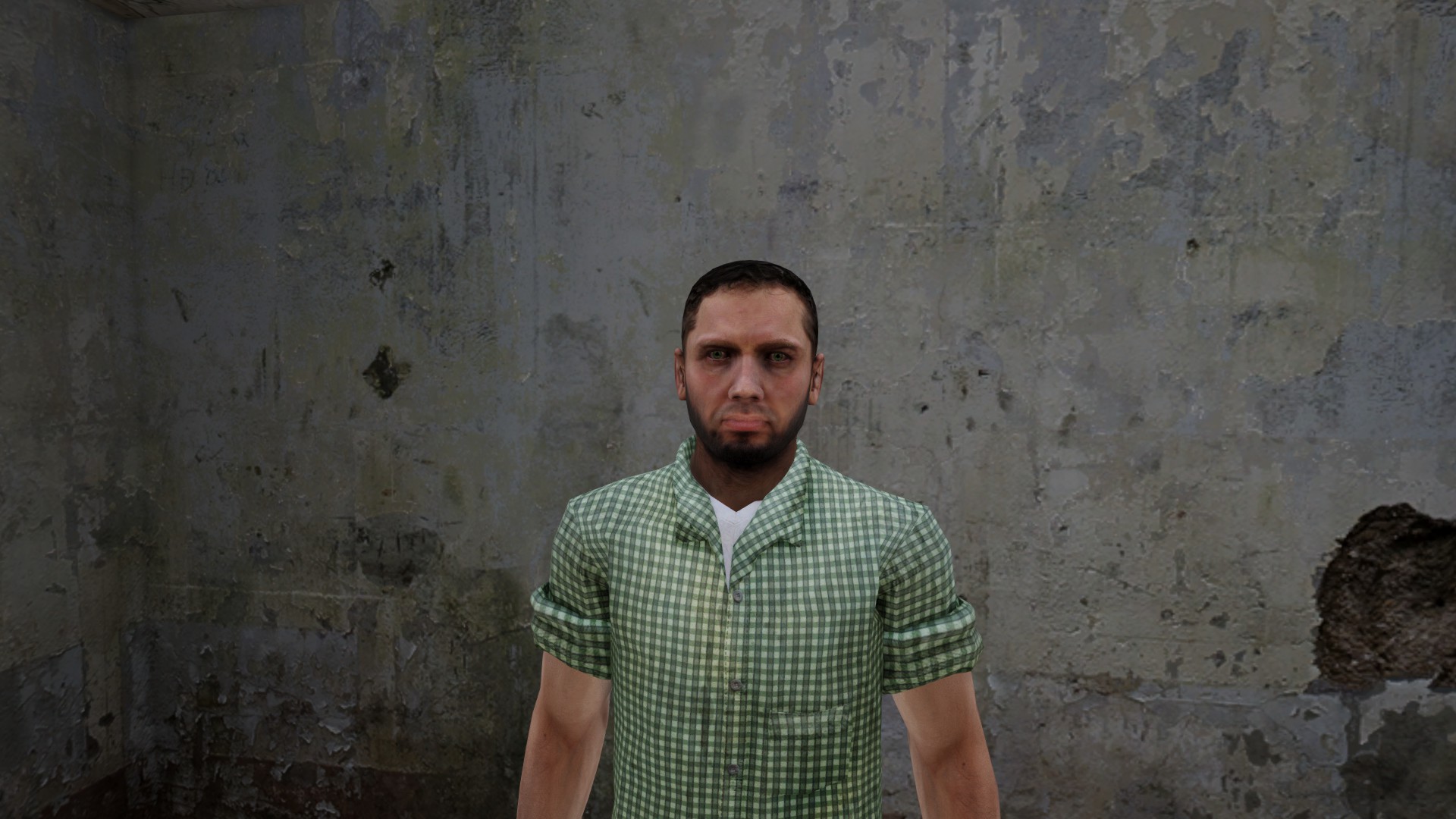