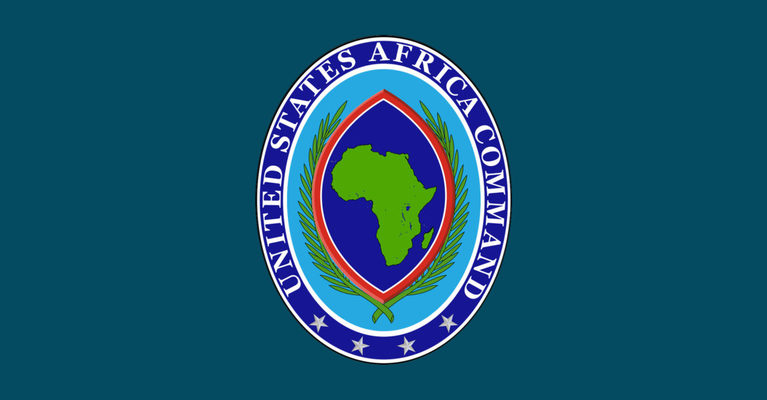 The Department of Defense announced in a press release today two US service members and two British personnel have died. The Four were killed with others wounded during a counter terrorism operation in Africa, Somalia, a US official confirmed.

The circumstances of the Joint mission and deaths are unclear and is unlikely to be revealed to the public. There is a history of US and UK special forces working together such as in Syria, confirming the continued close relationship between the two countries.